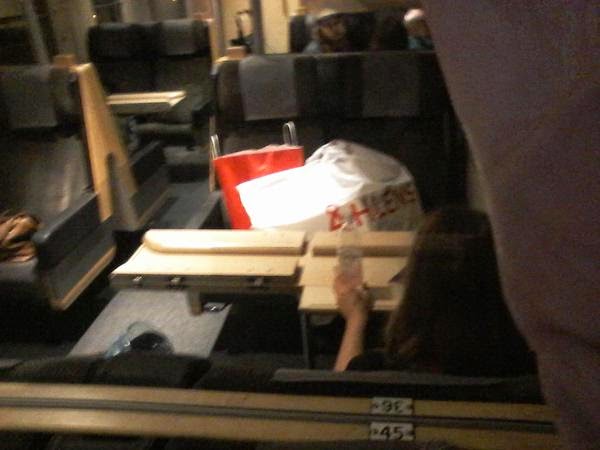 
I have noticed that about 1/6 of my visitors are foreign, so I will dedicate this post to you. You might have heard that Julian Assange has called Sweden "the Saudi Arabia of Feminism", or that the Danish daily paper Ekstra Bladet has dubbed Sweden "the Nordic North Korea".

It is possible to disagree with these two sources about multiple issues, but these two labels still reveal some essence of truth about this country.

Sweden has a self-proclaimed "feminist government" pursuing a "feminist foreign policy", "gender budgeting" and so on. The opposition leader is also a feminist. Thus, our political choice between governments and prime ministers is basically like a refreshment store offering their customers two options only: a choice between Coke and Pepsi.

All Swedish kindergartens and schools are obliged to "counteract traditional gender patterns" or to abide by similar wordings. Most of them do not seem to care. However, some have taken serious action and try to repress the gender of our young ones by not talking about sex differences and by calling the children by the newly invented gender neutral pronoun "hen", which has a different connotation in English.

Although the most vitriolic kinds of feminism have been invented in the United States by thinkers like Andrea Dworkin and Valerie Solanas, Sweden is the country in the world where feminism is applied in practice to the greatest extent.

Christmas is a particularly shameful holiday for feminists, because Christmas is believed to sustain patriarchal and other harmful traditional norms. Feminists have therefore taken action, which has been accounted for at this satirical blog.

Anyone speaking out in public against the feminist ideology is likely to face severe repercussions. This story tells about a female Swedish teacher committing this type of ideological blasphemy under her real name. Although it is generally accepted not to be a feminist in Sweden, most of us who are outspoken non-feminists or anti-feminists have chosen to conceal our real names.
Three of all the gender equality issues affecting men and boys in Sweden are 1) lower grades for boys in school resulting in 2/3 of the college graduates being female, 2) gender discriminating laws concerning child custody and other issues - and of course since the 1980s, there is no law that discriminates against women, and 3) rampant anti-male reporting in the media. It is common and acceptable to demonise men in media but not to demonise women. One example can be seen here.

The non-feminist movement is small, but has grown during the past year. Moreover, during the last parliamentary elections in November, the feminist political parties in Sweden did not increase their proportions of votes. The political situation is, perhaps partly therefore, unusually chaotic in Sweden. Here is a crash-course from The Economist on Swedish politics.

Thus, we are alive and well here in Feminist Saudi Arabia. There are many things to change, and political change occurs slowly and because of cunning and relentless political efforts. 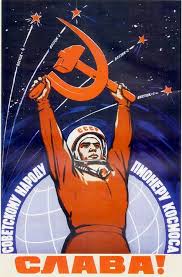 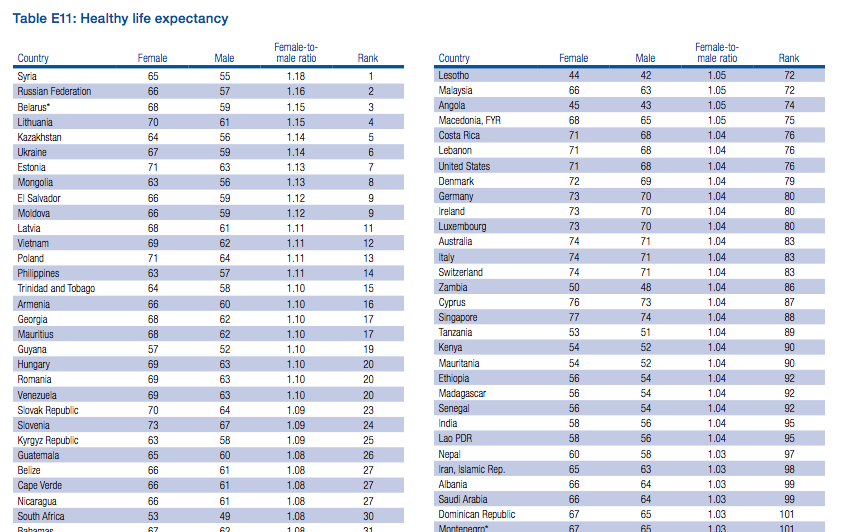 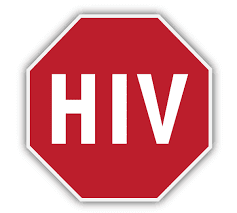 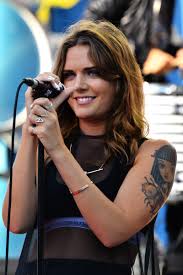